You are here: Home / Herb Dictionary / Balsam of Tolu 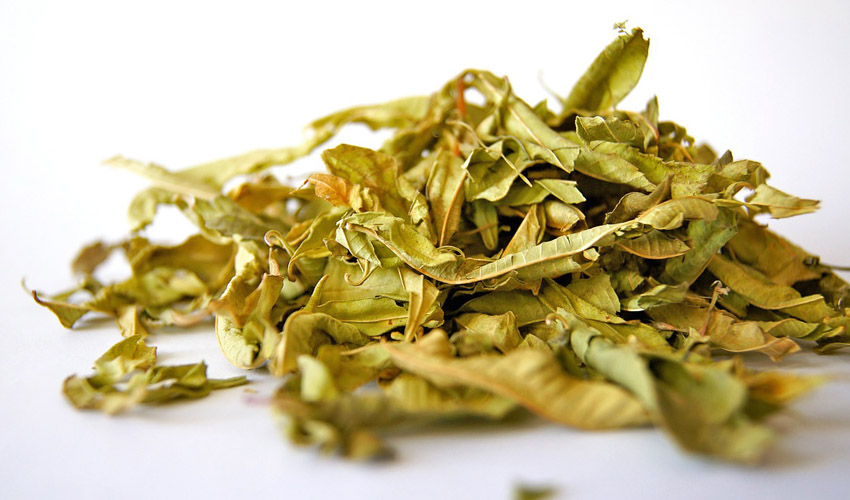 Balsam of Tolu is an herb that comes from a very tall tree that can be found in Columbia, Peru, Venezuela, Argentina, Brazil, Paraguay, and Bolivia. This herbal plant has also been called Balsam of Peru because it was originally exported primarily from Peru but that is no longer the case. The resin of this tree is what is most valuable and is retrieved in the same fashion that one collects the valuable properties from a rubber tree by tapping into it. The gummy resin that comes from the tree is then turned into balsam. Today, the main exporters of Balsam of Tolu are El Salvador, Columbia, and Venezuela.

In earlier times it was tribal groups from Mexico and Central America that used the leaves of Balsam of Tolu to treat such common ailments as external wounds, asthma, colds, flu, and arthritis. Some native Indians used the bark in a powered form as an underarm deodorant while others found it best for lung and cold ailments. Those who originated in the rainforest tribes used Balsam of Tolu quite frequently for many medicinal purposes such as abscesses, asthma, bronchitis, catarrh, headache, rheumatism, sores, sprains, tuberculosis, venereal diseases, and wounds.

As this herbal plant grew in popularity, it was the Europeans who wanted in on the action and soon the Germans were using it for pharmaceutical purposes as well. They found that Balsam of Tolu worked very well for antibacterial, antifungal, and antiparasitic purposes so they immediately started using it for such things as scabies, ringworm, lice, minor ulcerations, wounds, bedsores, and diaper rash. Today, it is used very often in topical salves for the treatment of wounds, ulcers, and scabies.

It can be found in hair tonics, antidandruff shampoos, feminine hygiene sprays and as a natural fragrance in soaps, detergents, creams, lotions, and perfumes. In the early 1800’s, the United States wanted to utilize Balsam of Tolu as well but used it mainly for treatments as cough suppressants and respiratory aids used in cough lozenges and syrups, for sore throats, and as a vapor inhalant for respiratory distress.

Balsam of Tolu has a vanilla like smell and taste and it is used mostly for flavoring cough syrups, soft drinks, confectionaries, and chewing gums. Balsam of Tolu is widely available now in the U.S. The essential oil distilled from the gum is sold in small bottles and used topically, in aromatherapy. The fragrance is considered to be healing and comforting. It is useful for meditation and relaxation which is why it has become so popular amongst the world of aromatherapy. Balsam of Tolu has a very unique aroma which makes it excellent for exotic floral fragrances.

Generally its topical use is recommended for skin rashes, eczema, and skin parasites such as scabies, ringworm, and head lice. Balsam of Tolu is considered sensitizing oil which means that it is more likely to cause an allergic reaction to the skin or be a skin irritant than other herbal oils might be in people who are sensitive or commonly have allergies to plants and herbs.