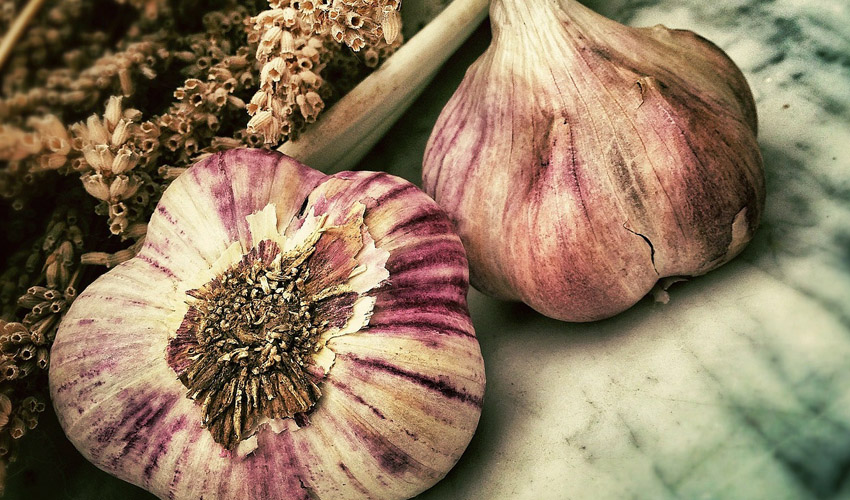 Cloves are definitely one of the most distinct herbs around but ironically enough, cloves have been around forever and are not finished doing business just yet. Usually if you can not get your hands on some cloves, Allspice can be a substitute. Cloves have some preservative properties to them but they work well as an antiseptic, expectorant, anesthetic, or an emmenogogue, working well on the kidneys, the spleen and the stomach.

Some make a combination of cloves, bay leaves, cinnamon, and marjoram for a hot tea that helps bronchitis, asthma, coughs, a tendency to infection, tuberculosis, altitude sickness, nervous stomach, nausea, diarrhea, flatulence, indigestion, dyspepsia, gastroenteritis, the side effects of lobelia, and depression. Sometimes people mix cloves with hot water, again making a tea and claim that it helps them get a good night’s sleep.

Cloves and ginger is a sure way to settle the stomach and stop vomiting. If you combine equal parts of cloves and basil it is supposed to detox meals from the body. Cloves have been used for failing eyesight and tooth problems. It was used for earaches very often throughout history as putting a little warmed oil of clove on a piece of cotton and in your ear was certain to rid any earache. Mostly, cloves are known for being warm and spicy but also have a strong relationship with pain relief, easing nausea and vomiting, and improving digestion. Cloves also kill intestinal parasites and act as an antimicrobial agent against fungi and bacteria. It has also been suggested that cloves have antihistamine properties as well.

Do not be too quick to pass off the possibilities of cloves and aromatherapy as the two have a very strong bond between them. Since cloves have such a positive and stimulating effect on the mind they pair up great with other oils for aromatherapy purposes. In the 16th and 17th centuries cloves were worth their weight in gold however it is the clove oil that is most essential. In Indonesia many people smoke clove cigarettes and that did spill over into the United States for a while but lost most of its vigor when it was found that clove cigarettes could cause adult respiratory distress syndrome.

The word clove comes from the Latin word “clavus” which means nail. If you have ever looked at a clove you will notice that it does resemble a nail. Many people use whole cloves when they cook ham by sticking the spiky part around the outer edges of the ham for extra flavor. Indian curries can not do without cloves but it is also used in pickles, sauces, Worcestershire sauce, and even spice cakes that are baked from scratch.

Throughout history cloves has never been forgotten but has lost some of its popularity. Some still use it as a spice and some for minor dentistry and even still more for the purpose of aromatherapy. People still look at cloves as an “old fashioned” herb. For some families it has been passed down through generations and in the pantry still sits a jar of whole cloves for that special ham dinner.