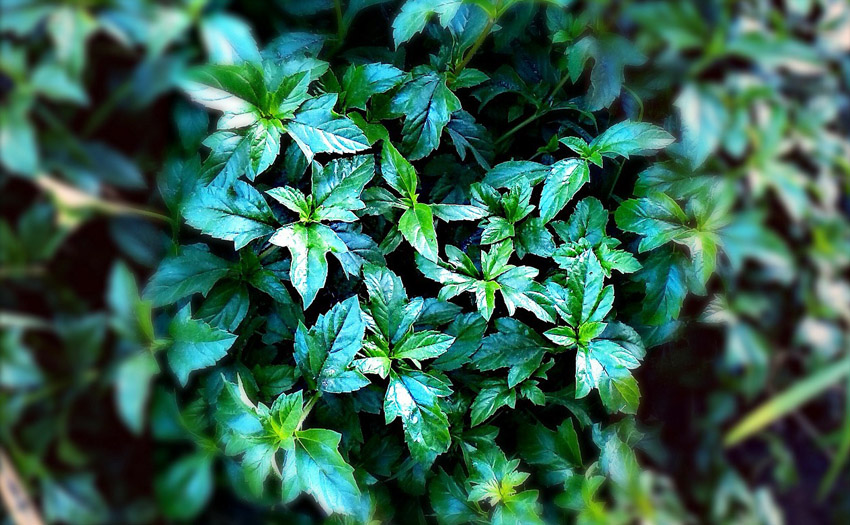 Golden Seal is a perennial herb that is part of the Buttercup family. Golden Seal is used for a lot of medicinal purposes in a variety of ways both topically as well as internally. There are actually quite a few ways to purchase Golden Seal, in a bulk powder, salve, tincture, or a tablet. Internally it is a great digestion aid and if gargled with it has been known to remove canker sores.

Golden Seal has been around since times of the European conquest of America but has remained very strong because even today it is used for anti-catarrhal, anti inflammatory, antiseptic, astringent, bitter tonic, laxative, and muscular stimulants. Herbalists say that if you are trying to ease gastritis, colitis, duodenal ulcers, loss of appetite, and liver disease, Golden Seal is what you might want to look into which is available at all herbal supplement stores. Golden Seal is very bitter so it stimulates bile secretions, stimulates the appetite, and aids in digestion.

Golden Seal has been around since the mid 19th century but is now threatened because Golden Seal is one of the most over harvested herbs. It keeps getting harvested and harvested but never replaced. Golden Seal which also goes by the name Yellow Root is often combined with Echinacea and prepared for easing the symptoms of colds. It is the underground root of Golden Seal that is harvested and dried to make teas and both liquid and solid extracts that are then turned into bulk powder, capsules or tablets.

Scientists claim that there is no evidence to support the use of Golden Seal for any ailments or medical condition whatsoever because of the very small amount of berberine that Golden Seal contains. Regardless of scientific claims, Golden Seal is one of the most widely sold herbs on the market today.

Although a very controversial subject, many people believe that the reason that Golden Seal is standing solid ground in the marketplace is because it is used primarily for the purpose of masking positive drug screens for people who are required to take drug tests for work or through law enforcement agencies. Many claims there is no validity to this claim but still many people are buying it because a friend told them that it worked and for that matter it is promoted in High Times magazine for the sole purpose of covering bogus drug screens. The claim is that because THC which is the active ingredient in marijuana is fat soluble it stores itself in the kidneys and becomes water soluble. Two to three days prior to a drug screen, you get some Golden Seal, follow the directions and it’s a guaranteed pass.

If Golden Seal is one of the most popular herbs on the market today then someone has to be keeping them in business and it is true that many people are turning to herbal remedies in an attempt to heal themselves naturally rather than load up with a bunch of prescriptions that have nasty side effects.